Debating Through the Arts: Exhibition and Performance 3 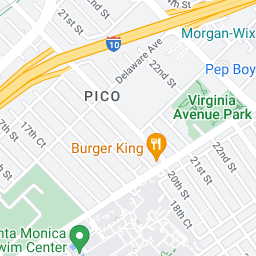 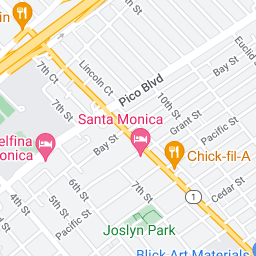 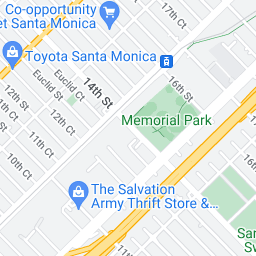 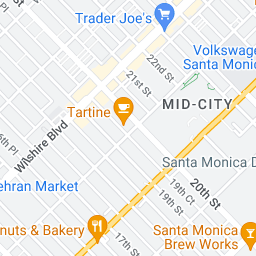 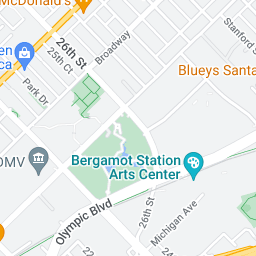 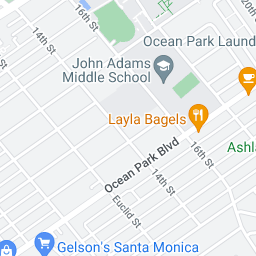 Map Data
Terms of Use
Report a map error

From June 3 through August, 28 in the main gallery, Artists Jerri Allyn and Inez Bush , with collaborating artists Juna Amano, Micol Hebron, Michele Jaquis, Carol McDowell, Marissa Mercado, Rosalyn Myles,Shana Nys Dambrot, Juliana Ostrovsky, Beth Peterson, Karl Jean Petion, Erika Reynoso, Trinidad Ruiz, Marjan Vayghan, and Erich Wise will present Debating Through the Arts: Performance Art 3 & Exhibition, during the summer based on a model United Nations. The accompanying Exhibition features some of the creative proposals that have emerged from Debates 1 and 2. Discreet installations include sculpture, photography, video projections, interactive stations and conceptual artwork, some of which will change during the residency.

Jerri Allyn (MA, Feminist / Art and Community) creates site-oriented, interactive installations and performance art events that become a part of public life, and builds connections between various communities. Internationally exhibited, Jerri is a co-founding member of The Waitresses and Sisters of Survival, 1970s/80s performance art groups that were part of the burgeoning Feminist Art and New Genre movements. Grant funded for over 20 years, Allyn is part of the arts “legacy” in the City of Angels, the 2011 theme at 18th Street. Recently, she has focused on resolving conflicts creatively with A Chair Is… (2001-2005), and Debating Through the Arts (2009-2011), projects.

Because of Allyn’s inclination toward service, she brings the “process of creativity” to bear equally on her work as an artist, educator and administrator in cultural organizations. She produces interdisciplinary initiatives that reflect an understanding of the complex territories of collaboration, diversity and issues of social concern.

Inez S. Bush holds an M.A. in Education, Leadership, Change with a focus on sustaining arts integration into educational practices from Antioch University LA and a BFA in Graphic Design from SUNY Purchase. Bush is co-founder, CEO and Creative Director of Gramercy Partners, an award-winning communications design firm. She is a consultant to districts and schools in implementing arts education and a trained strategic planning facilitator and coach to non-profit, business, education and arts education.

Trained as a fine artist and graphic designer, Bush’s recent scholarship focuses on identifying what is preventing the sustainability of arts integrative methods into educational practices. Bush’s research is based on the premise that the arts are a conduit to a healthy society. Research indicates that individuals who study the arts develop heightened critical thinking, problem solving and collaboration skills – currently labeled “21st century skills.” And because artists are trained to look at things from various perspectives, they are often more tolerant and empathetic. Due to these enhanced skills and perspectives, both Bush and Allyn believe that artists should play a significant role in resolving issues societies are facing locally and globally.

About 18th Street’s Legacy Theme: Each year 18th Street Arts Center sets an annual theme, which provides a unifying principle for our artists’ research and inquiry. The theme for 2011 is Legacy. 18th Street’s 2011 artists are exploring the idea of artistic legacy and the numerous forms it can take as well as the debates that are provoked by such forms. 18th Street selected four fellowship artists from a competitive process that have activated our galleries as artists in residence from February through late August 2011, followed by the opening on September 24 of Collaboration Labs, 18th Street’s exhibition for the Getty Sponsored Pacific Standard Time: Art in LA 1945-1980 project. The 18th Street Artist Fellows are addressing basic questions about how artistic legacy is passed down, whether it should be passed down, and whether ephemeral performative and media-based work can be re-performed/re-envisioned by the authors or by new generations of artists. The projects of the Fellows involve a strong degree of public engagement that will open new lines of thinking while considering the legacy of art-making and intellectual ferment that has made Los Angeles such an amazing site for creativity. For more information on Legacy and the artists involved, visit: www.18thstreet.org